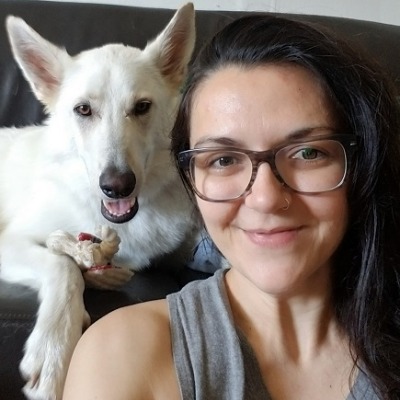 06 AprSJ Zanolini named a ’22-’23 DeBakey Fellow in the History of Medicine at NLM!

Congratulations to PhD candidate, SJ Zanolini, who has been named a 2022-2023 DeBakey Fellow in the History of Medicine at the National Library of Medicine for their project on Everyday Medicine: Prescribed Diets in Early Modern China!

The NLM Michael E. DeBakey Fellowship in the History of Medicine is made possible through a gift from The DeBakey Medical Foundation.

Michael E. DeBakey (1908-2008) was a legendary American surgeon, educator, and medical statesman. During a career spanning 75 years, his work transformed cardiovascular surgery, raised medical education standards, and informed national health care policy. He pioneered dozens of operative procedures such as aneurysm repair, coronary bypass, and endarterectomy, which routinely save thousands of lives each year, and performed some of the first heart transplants. His inventions included the roller pump (a key component of heart-lung machines) as well as artificial hearts and ventricular assist pumps. He was a driving force in building Houston’s Baylor University College of Medicine into a premier medical center, where he trained several generations of top surgeons from all over the world. Michael DeBakey was instrumental in bringing NLM to the NIH campus and served for many years on NLM’s Board of Regents.