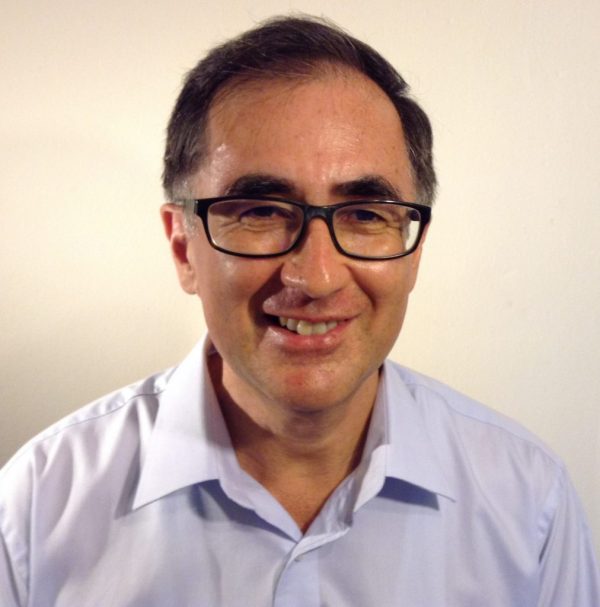 “Hanbang Healing for the World: The Eastern Medicine Renaissance in 1930s Japan-ruled Korea” is an article based on one of his dissertation chapters. Congratulations James! Abstract: The story of the 1930s Eastern Medicine Renaissance in Korea is an unusual case in the history of colonial medicine. Responding to Japanese colonial rule that began in the first decade of the twentieth century, a few thousand Korean physicians of Eastern medicine complied with the new registration requirements, but they turned that compliance into effective resistance. By organising conferences, publishing journals and books, and through the new medium of advertising, the physicians refuted Japanese official arguments of the superiority of Western medicine. The Koreans flipped on its head the Japanese rhetorical argument of Koreans and Japanese as one body (with the Japanese as ‘the head’) and persuaded the Japanese that they could learn from Korean medical practices. Flipping the Japanese trope of Korean weakness upside down, Koreans thereby used their version of Eastern medicine to demonstrate Korean strength.