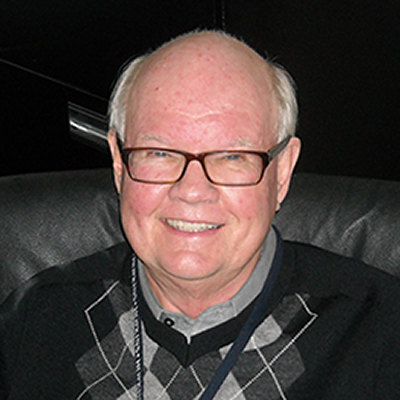 Social history of disease; health and healing in Africa; history of public health; history of colonial and post-colonial medicine.

I am currently working on a global history of dengue fever. Dengue is a viral disease transmitted by Aedes mosquitoes, and most commonly by Aedes aegypti. Reports of dengue date from the eighteenth century, with sporadic epidemics occurring in parts of Asia, Africa and North America over the course of the nineteenth and early twentieth centuries. Dr. Benjamin Rush provided a detailed description of what is believed to have been a major dengue fever outbreak in Philadelphia in 1780. The broader global expansion of dengue began in Southeast Asia after World War II and soon reached around the globe. By 2005, dengue had become the most important mosquito-borne viral disease affecting humans; its global distribution comparable to that of malaria, with an estimated 3 billion people living in areas at risk for epidemic transmission 100 million clinical cases of Dengue occur worldwide each year, 200,000-500,000 of which are DHF. The study will examine the emergence and global spread of dengue, with special attention to the complex set of biological, environmental, social and economic conditions that facilitated its rapid global expansion during the last decades of the twentieth century. It will also explore changing medical understandings of dengue and how the disease been shaped by the social and economic conditions in which it occurs.

(with Fred Cooper) International Development and the Social Sciences: Essays in the Politics and History of Knowledge, Berkeley: University of California Press, 1997.

“’Roll Back Malaria, Roll in Development’? Reassessing the Economic Burden of Malaria,” Population and Development Review 35 (2009), 53-87.

“’Malaria Blocks Development’ Revisited: The Role of Disease in the History of Agricultural Development in the Eastern and Northern Transvaal Lowveld, 1890-1960,” Journal of Southern African Studies 27 (2001), 591-612.

“‘No Other Logical Choice’: Global Malaria Eradication and the Politics of International Health,” Parassitologia 40 (June 1998), 217-230

“The Invention of the ‘Tropical Worker’: Medical Research and the Quest for Central African Labor on the South African Gold Mines. 1903-1936,” Journal of African History 34 (1993)

(with Paul Epstein), “Epidemiologists, Social Scientists and Structure of Medical Research on AIDS in Africa,” Social Science and Medicine 33 (1991), 771-794.

“Industrialization, Rural Poverty and Tuberculous in South Africa, 1870-1960.” in S. Feierman and J. Ansen, The Social Basis of Health and Healing in Africa. Berkeley, University of California Press, 1992.

“Visions of Postwar Health and Development and their Impact on Public Health Interventions in the Developing World,” in F. Cooper and R.M. Packard, eds. International Development and the Social Sciences. Berkeley, University of California Press, 1997, 93-118