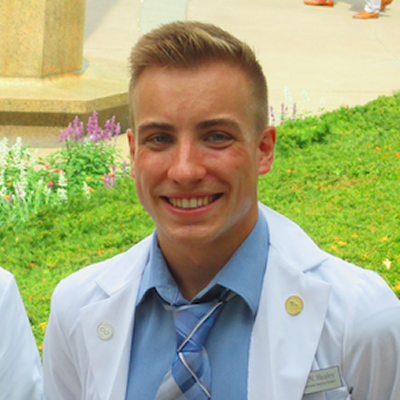 Michael received his BA in biology and public health from the University of Rochester in 2016 as part of their early medical scholars program. After matriculating into medical school, he became increasingly interested in health policy and the medical humanities, and eventually decided to take leave to study the history of medicine. Broadly speaking, Michael is interested in how the evolution of psychiatric nosology reflects broader philosophical and sociopolitical trends. He is currently studying the intellectual history of dementia praecox and schizophrenia, focusing on how Adolf Meyer and his colleagues adapted these diagnostic categories to promote various changes in psychiatric theory and practice. After completing his PhD, Michael will return to Rochester to finish his undergraduate medical education and apply to residencies in psychiatry. Ultimately, he hopes that his historical research will inform both his clinical work and political advocacy.