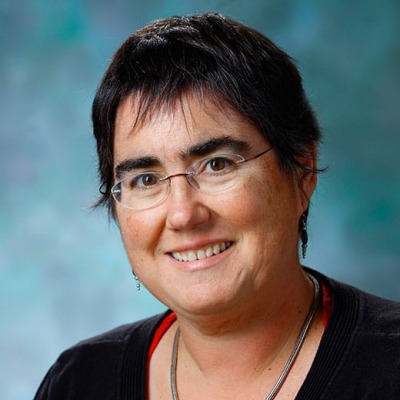 European health care and popular medicine, seventeenth and eighteenth centuries; early modern gender and the body; Co-editor of the Bulletin of the History of Medicine.

I’m working on a book about Aristotle’s Masterpiece, the best-selling early-modern book on sex and reproduction. First published in 1684, it was still for sale, little-altered, in sleazy London sex shops of the 1920s. The book interests me because it has such a long and curious life . Seemingly everything around it changed – gender roles and relations, ideas about the physiology of reproduction, the site of childbirth — and yet this small book continued to be bought and sold (and maybe even read!). Second, I think that this book is a wonderful way into thinking about vernacular knowledge – the kinds of knowledge about the body and the natural world that ordinary people had and employed. I’d like to develop new ways for us to think about what we used to call “popular” knowledge, ways that make it both more and less than the trickledown of elite thinking.

“When the Birds and the Bees Were Not Enough: Aristotle’s Masterpiece”, Public Domain Review, August 20, 2015, see here.

“Hairy Women and Naked Truths: Gender and the Politics of Knowledge in Aristotle’s Masterpiece,” William and Mary Quarterly, LX (2003): 43-74.

SOM 150.724: Online History of Medicine Survey 2: Medicine from the Black Death to the Scientific Revolution