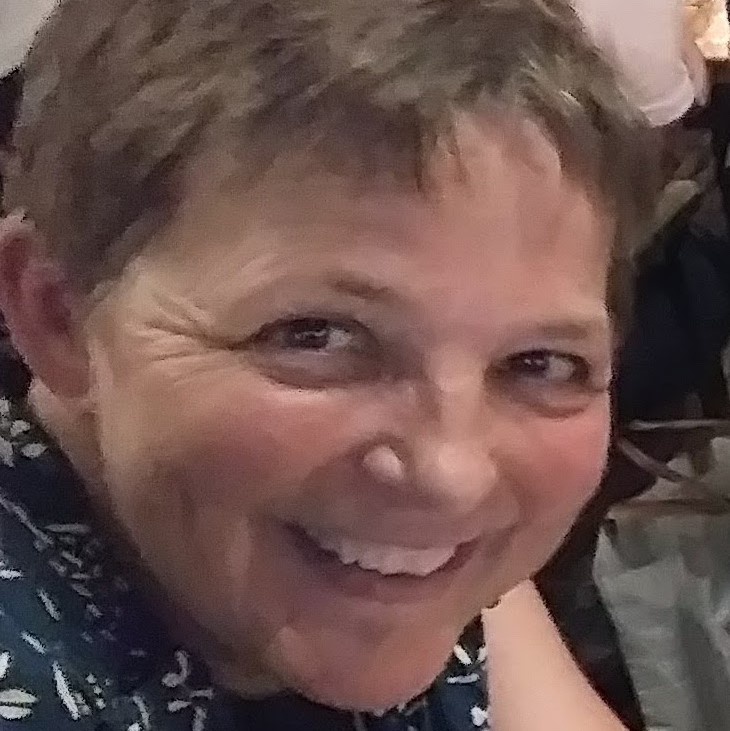 “From Under the Elbow to Pointing to the Palm: Chinese Metaphors for Learning Medicine by the Book (4th-14th Centuries).” Special Issue on “Learning by the Book: Manuals and Handbooks in the History of Knowledge” of the British Journal for the History of Science: Themes. Edited by Angela Creager, Elaine Leong, and Mathias Grote. Cambridge, England: Cambridge University Press, 2020.

“Visualizing the Geography of the Diseases of China: Western Disease Maps from Analytical Tools to Tools of Empire, Sovereignty, and Public Health Propaganda, 1878–1929.” Science in Context 30.3 (2017): 219–80.

“Medicinal formulas and experiential knowledge in the 17th-century epistemic exchange between China and Europe.” Co-authored with Gianna Pomata. Isis: The Journal of the History of Science in Society 108.1 (March 2017): 1-25.
[At the HSS meeting in Utrecht in July 2019, this article was awarded the Derek Price/Rod Webster prize for the best article published in Isis in the past three years].

“Jesuits and Medicine in the Kangxi Court (1662-1722).” Publication of Keynote Address given March 8, 2007, for “Medicine and Culture: Chinese-Western Medical Exchange.” Symposium at the Ricci Institute for Chinese-Western Cultural History, USF Center for the Pacific Rim, Pacific Rim Report 43 (July 2007): 1-10.

“Manchu Medical Manuscripts and Blockprints: An Essay and Bibliographic Survey,” Saksaha: A Review of Manchu Studies 8 (2003): 1-32.

“The Fever With No Name: Genre-blending Responses to the HIV-tainted Blood Scandal in 1990’s China.” Part 2 “Film and the Public Sphere,” Chapter five in Film and the Chinese Medical Humanities. Routledge Advances in Asia-Pacific Studies. Edited by Vivienne Lo, Chris Berry, and Guo Liping. London: Routledge, 2019.

“The Significance of Manchu Medical Sources in the Qing.”  Proceedings of the First North  American Conference on Manchu Studies (Portland, OR, May 9-10, 2003). Tunguso Sibirica 15, Vol. 1: Studies in Manchu Literature and History, 131-175. Ed. by Wadley Stephen and Carsten Naeher in collaboration with Keith Dede.  Weisbaden: Harrassowitz Verlag, 2006.

Co-authored with Sarah Zanolini, “Pedagogical Forum: Expanded Possibilities for Teaching Asian Medicines,” Asian Medicine: Journal of IASTAM 15.2 (2020): 315-26. Based on the undergraduate course on the History of Medicine in China taught spring 2020.

Other publications, presentations, and media

8.2 “Transformations of the Treatise on Cold Damage in East Asia” (Winter 2013)

11.1-2 “New Approaches to the History and Anthropology of Korean Medicine” (Double Issue 2016)

“The Anthropology and History of Medicine in Korea: Recent Scholarship and New Directions.”  Asian Medicine: Tradition and Modernity 11.1-2 (2016): 1–19.

“The Coming Together and Separating of Ways of Three Recent Perspectives on the Medical History of East Asia up through the Second World War.” Canadian Bulletin of Medical History 33.2 (2016): 37-46.

“Editorial,” for special issue on “Transformations of the Treatise on Cold Damage in East Asia,” Asian Medicine: Tradition and Modernity 8.2 (2013): 243–47.

“Editorial,” for special issue on “Diversity of Medicine in China & of Chinese Medicine in the World,” Co-authored with co-senior editor Mona Schrempf, Asian Medicine: Tradition and Modernity 7.2 (2012): 1–6.

“How Best to Treat the Heat in 1793 Beijing,” Contribution to HEAT! Theme of The Recipes Project: Food, Magic, Art, Science, and Medicine, OpenEdition Books, August 2018, 1-7.

for the Chinese documentary on living with HIV/AIDS in China: Together

and the Chinese feature film on HIV/AIDS in a rural Chinese village: Love for Life

Interview with the authors by the Isis journal editors about the article “Seventeenth-Century Epistemic Exchange between China and Europe” published in Isis (March 2017): 1–25.

“Is the 2015 Nobel Prize a turning point for traditional Chinese Medicine?” The Conversation, October 5, 2015 (Translated into French and Korean).

“Views: Renewing a Feverish Debate,” Interview with Harry Lee of Caixin 財新, Beijing, on the Nobel Prize being given to Scientist Tu Youyou, November 2015.

“Medical Pluralism in China,” a presentation for the Asian Studies Development Program (ASDP) “Bridging Cultures Project,” funded by the National Endowment for the Humanities, September 2015.

The History of Medicine: Antiquity to the Scientific Revolution (undergraduate and graduate level)

The History of Public Health in China (Spring 2007 English bibliography)

Medicine (and Science) in History: An Introduction to Historiography

History of Science, Technology, and Medicine in Modern China

Comparing Science in China and the West

History of Science, Medicine and Technology: An Introduction to Historical Methods

Historiography of the History of Medicine and Science