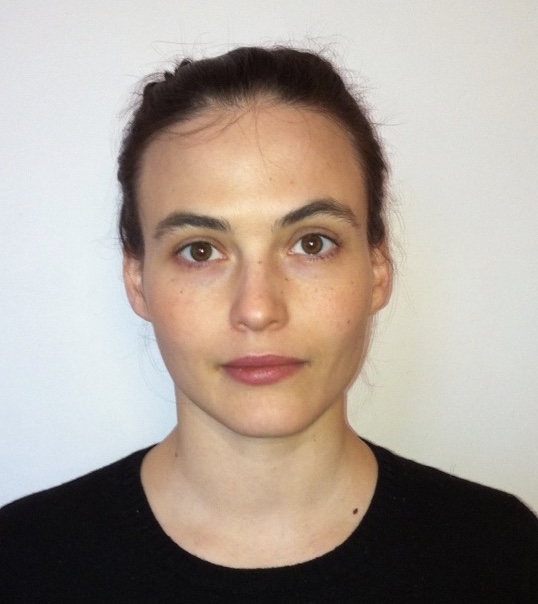 Lucie received her Ph.D. in History, option History of Sciences, from the School for Advanced Studies in the Social Sciences, in Paris in 2016. Her dissertation, “The Laboratory of Animal Spirits: Animal Experimentation, Knowledge Production and Therapeutic Innovation in the Fields of Depression and Alzheimer’s Disease, 1950-2010,” analyzed the practice of animal experimentation in biological psychiatry and neurology in relation to the histories of psychopharmacology, the pharmaeutical industry, market construction processes for drugs, medical theory, and the intersection between the behavioral, mind, and brain sciences.

She received a Fulbright Research Scholar Fellowship to conduct postdoctoral research at Hopkins for the spring semester of 2017. Her current project examines the experimental foundations of the American behavioral medicine movement. It investigates the role played by tools, techniques, and material practices in the structuring and consolidation of new interactions among behavioral psychology, neurophysiology, and the medical sciences between the 1950s and the 1970s, and in the related development of models of physical illness and health, emphasizing the contribution of non-biological factors.

Lucie co-authored an article on the role played by the construction of the European market for first-generation antidepressants in the redefinition of the psychiatric notion of depression during the 1960s and 1970s, which was published in the Bulletin of the History of Medicine (Fall 2016, Volume 90). She also contributed a chapter on industrial preclinical research on antidepressants in The Development of Scientific Marketing in the Twentieth Century, edited by Jean-Paul Gaudillière and Ulrike Thoms (Pickering & Chatto, 2015)