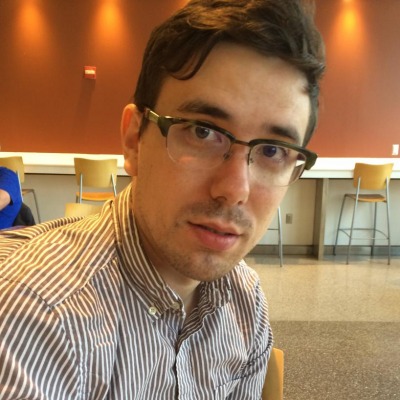 Jonathan received a BA in History from Portland State University and an MA from the University of Chicago. His master’s thesis explored Julian Huxley’s “evolutionary humanism,” a new, secular religion which was intended to produce social reform through a process of directed cultural and biological evolution. His research interests revolve around the history of modern biology, especially social and political applications of evolutionary theory.