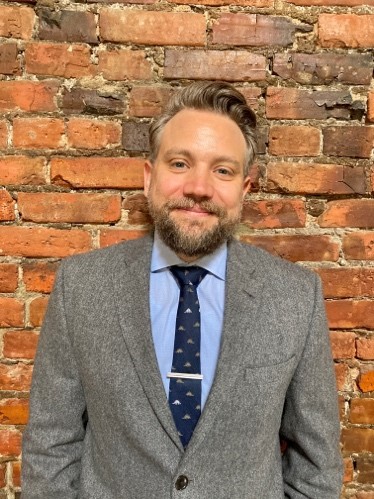 Jason earned his BA in history from Rutgers University-New Brunswick and his MA in history from Rutgers/NIJT-Newark. He recently earned is PhD in the History and Sociology of Science from the University of Pennsylvania. As a historian of twentieth-century medicine, healthcare, public health, and environments in the United States, Jason’s research examines race-based health disparities among American children and their families in the context of the built environments in which they lived. Jason’s research interests also include histories epidemic disease, drug use, biomedical technologies, and nursing. Based on his doctoral dissertation, “The Littlest Victims”: Pediatric AIDS and the Urban Ecologies of Health in the Late-Twentieth-Century United States, Jason is working on a book proposal that examines the ways in which the AIDS pandemic affected Black and Latinx children and their families in the United States. Jason has recently contributed a chapter to the forthcoming edited volume Queer Newark (Rutgers Press, 2023). The chapter is titled: “The Overshadowed: How the HIV-AIDS Crisis among Newark’s Gay Communities became Culturally Invisible.” Jason is also interested in public history and has helped create public history events on topics related to the history of medicine and public health. As the CLIR Opioid Industry Research Postdoctoral Fellow, Jason will be involved in stewardship of public access and engaged research into this growing digital archive co-curated by Johns Hopkins and UCSF.