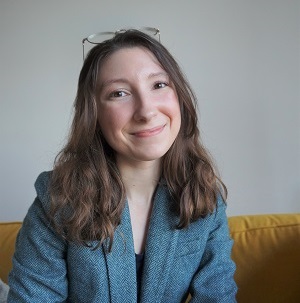 Kristen received her BA in History with a minor in Pre-Modern and Ancient World Studies from Wittenberg University. During her BA she spent a semester at Kings College, London, where she researched for her thesis on gender and social networks in sixteenth-century London. She received an MS in History at Utah State University. Her master’s thesis, “A Wondrous Hairy Disease: Reproductive System Cancer in Early-Modern Autopsy,” was part of a collaborative project alongside a philologist and geneticist. Kristen is passionate about interdisciplinary approaches, and works alongside scientists and physicians whenever possible. Broadly, she is interested in diagnostic uncertainty, disability, and patient identity. Her current research moves into the twentieth century to consider the role of nosology and medical narratives in physician-patient encounters. She aims to center her work around the experiences of patients with chronic and genetic disorders, with recent projects focusing on cystic fibrosis.