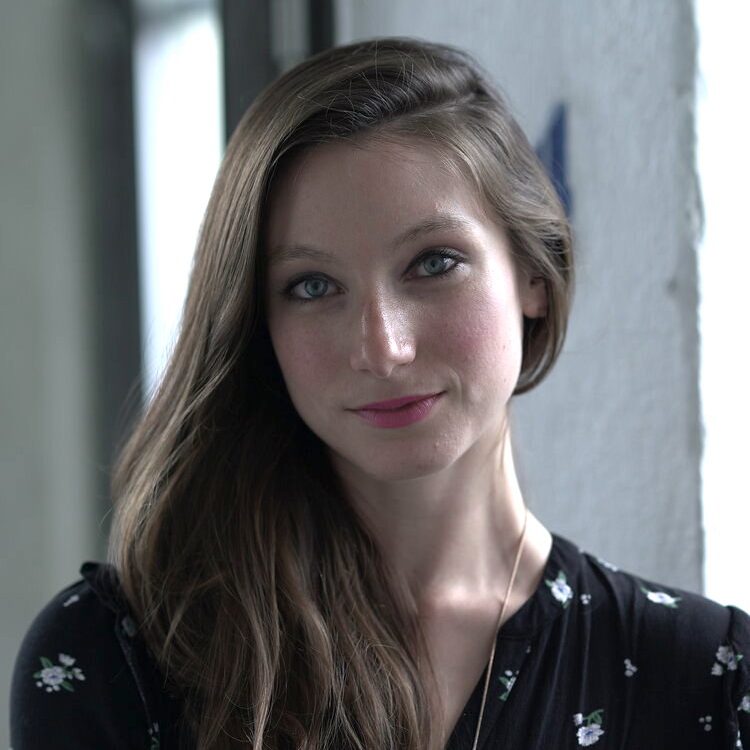 Jessica received a B.A. in English and gender studies from the University of Chicago and an MFA in nonfiction writing from Hunter College. A professional journalist mainly focused on science, her work has appeared in The Atlantic, New Yorker, New York Times, Atlas Obscura, and more. Her first book, about what sewers reveal about life on the surface, is forthcoming from Bloomsbury in 2022. Jessica entered the doctoral program in 2021. She has ongoing research interests in photography and medical imaging technologies, including how patients have used self-portraiture to navigate the doctor-patient relationship during cancer treatment and jostle for control over imaging and describing their bodies. At Hopkins, she is broadly interested in exploring the interplay of race, class, and gender in 19th-century American anatomy museums and medical education. She hopes to focus on shifting practices around collecting, dissecting, displaying, interpreting, and deaccessioning or returning medical specimens made from human remains from the mid-1800s to the present day.