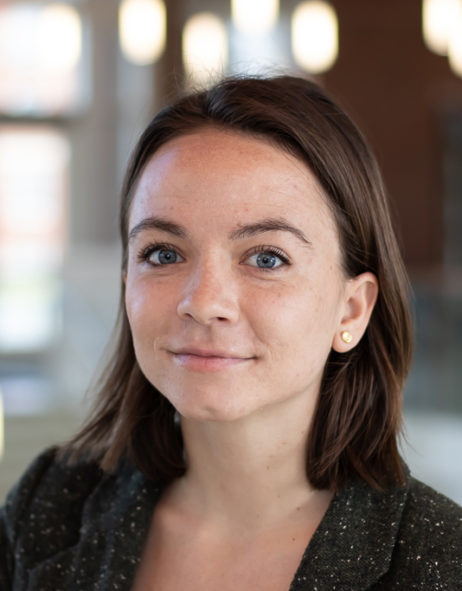 Dr. Heidi Nicholls is a sociologist of race and U.S. empire. Her book project, Interlocking Erasures: U.S. Empire, Whiteness, and the Terraforming of Politics, demonstrates how racialization reorients politics in ways that reinforce the power of the empire-state. During key periods of settler colonial expansion in Virginia and Hawai’i, settler colonists consistently used Whiteness as a shorthand for loyalty to the empire-state. They did so while working to rule over various populations, though they enacted contradictory racial policies, and often imagined divergent imperial futures. Her findings reveal the ways that settler colonists created and leveraged medical and public health data about “suspect populations” to make predictions about the stability of the empire. Dr. Nicholls is a Black Beyond Data postdoctoral fellow and a fellow with the Council on Library and Information Resources.